tUnE-yArDs are hot on the heels of recording w h o k i l l , coming out April 19th on 4AD, and the band has released a video for single “Bizness.”  In the video, school children playfully run amok, a collage of face-painted adults rotate, reconfigure, and recombine as organic, geometric shapes, and Merrill Garbus fleshes out an envisioning of her primal wail.

In related news, the band have started a contest encouraging fans to “submit photos of themselves – or any other objects they see fit – adorned in coloured face paint. To enter, fans should upload photos via a dedicated Flickr account here. For every photo submitted, Merrill will dedicate $1 to the Japan relief effort. The photo judged to be the most creative will win a boombox decorated by tUnE-yArDs in the colours of the w h o k i l l album artwork.”  Get an idea of what they’re looking for here.

If you didn’t know, Chris Chu brothers of The Morning Benders was born in Japan. And the band was going to play a concert in Japan this month. In light of the recent disaster over there, and in order to offer all the help they can give, The Morning Benders are releasing Japan Echo, an EP only available on the band’s website, whose proceeds, 100% of them, will be donated to the Japan Society’s Emergency Relief Fund. Get it HERE.

In case you haven’t heard, My Morning Jacket is debuting a new album (Circuital) sometime this summer.

To celebrate and celebrate with fans, the band has picked a handful of shows across North America to showcase the album’s new material. If your city isn’t on the list, don’t fret. The band promises more tour dates to be revealed shortly.

Another thing to keep an eye on is the band’s “T5 Coutndown” to Circuital. This coundown releases a live track from each of their Terminal 5 shows performed in October. Head here to get the lowdown, and you can see My Morning Jacket here: 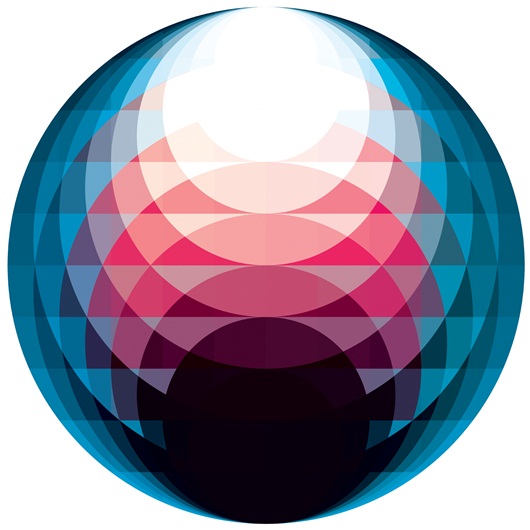 Before releasing his acclaimed debut Lucky Shiner, Gold Panda assembled a series of EP’s on Make Mine Records (UK), Avex Records (Japan) and his own Notorious Records.

Now these rare EP’s have been assembled into one package, called Companion. The album came out this week on Ghostly International Records. You can get it wherever records can be found.

What’s more, Gold Panda was recently the subject of a brief documentary by film-maker Shai Levy. In it, the artist opens up about touring and the lonely road. Speaking of touring, Gold Panda has a new North American Tour. You can catch the dates right below the video.

Datarock has suddenly released an EP, California, in anticipation of their opus, Datarock – The Musical.  All tracks on the California EP will be on the full-length album, due out later this year.  You can hear the entire EP streaming right here:  http://music.aol.com/new-releases-full-cds/spinner#/1.  Enjoy! 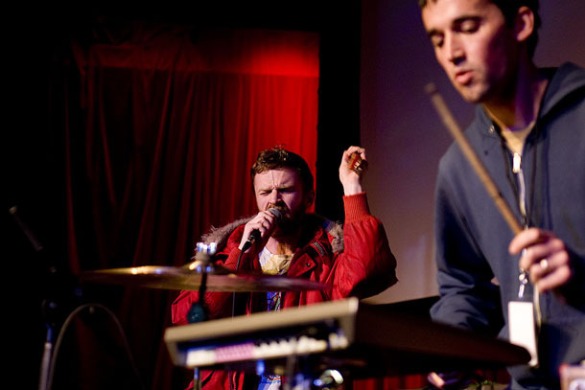 Cousins George Langford and Tom Van Buskirk have been recording together under the name Javelin since 2004. But, it wasn’t until 2010, when they toured extensively with Yeasayer, Girl Talk, Matt & Kim, Major Lazer, that things really started to take off for Javelin.

And now, 2011 looks to be an exciting year for the duo, due in large part to the release of their country western songbook Canyon Candy. The album will see release in two unique formats, 10’’ and PlayButton. The former of will see the light of day as a handmade collectors piece on Record Store Day (April 16), with the former following close behind.

Then, in late May, Javelin will launch a headlining tour that will take them across the continental U.S. Peep those dates down below.