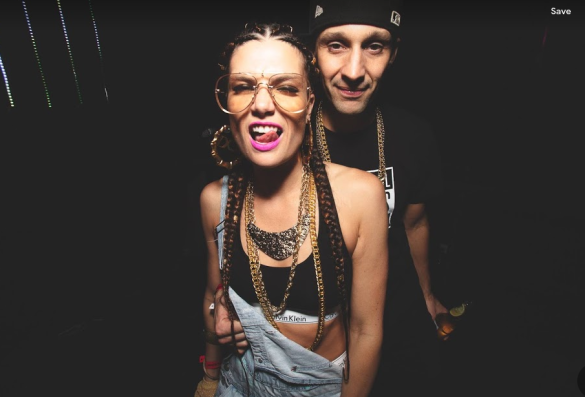 Average Gypsy are far from average. The Vancouver based group have been releasing a series a singles that have grabbed the attention of our ears and we’re psyched to hear what the duo has to offer us in the coming months. Their new single “Panda Bunny” is the first introduction to the group that are already making waves in the Canadian scene and beyond.

‘Panda Bunny’ is the 3rd track off their debut album; a 7-track story album, in which each track represents a pivotal moment together as they became Average Gypsy.  Both members grew up listening to hip hop and really appreciated songs and albums that told a story, so we decided to tell their story….and we’re liking it.

Give a listen here:

Jaywalkers’s new single “Kickin Back On A Sunday” features rich vocals reminiscent of classic country with a modern twang and we couldn’t be more delighted.
Jaywalker shares about the track:

The inspiration for the song came from only having one day off a week on the road. That is usually Sunday. On the way home the guys always ask what I am going to do with the day off, my reply would always be,” Just kickin back and hanging with my wife a kids” Can’t think of a better way to spend the day.

Jaywalker puts a modern twist on 90’s country. Made up of the heartbeat from the award-winning band Hey Romeo, the band blurs genres to deliver heartfelt and authentic songs. Darren Gusnowsky and Rob Shapiro combine their natural chemistry formed over almost two decades of writing, recording and performing together to create a musical duo that showcases their abilities.
Listen in here:
https://soundcloud.com/royaltyrecords/jaywalker-kickin-back-on-a-sunday/s-cDL5o
Connect via: 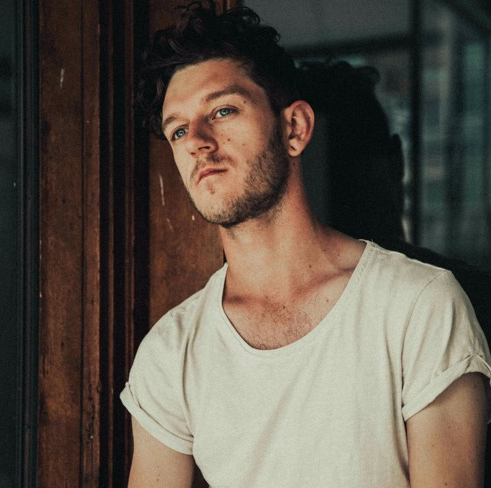 LeRiche is an artist that has been on our radar for the past few weeks. The glorious new track “Hair Elastic,” is the current single sharing the love and our ears are surely enticed. The track is co-produced by Nathan Ferraro & Ben Nudds for his next EP, due early 2020. “Hair Elastic” is a melancholic song about a little souvenir he keeps with him when he’s on the road. “Buried in my pocket / found your little hair elastic / And I can’t get past it,” he sings in his sweet falsetto…we’re head over heels!
No stranger to the music word,  LeRiche’s second and most current EP, X-Dreamer — released in the UK/Europe on Fierce Panda, Australia and New Zealand on Indica, and Germany on Popup — has enabled him to do just that, tour, in Canada and overseas, including The Great Escape in the U.K., and all over Germany (he’ll return in January for 15 dates). It led to two nominations at the 2019 East Coast Music Awards, rising star and video of the year for “River Runs,” and four at the MusicNL Awards, including rising star and fan choice. The EP peaked at No. 21 on iTunes Canada’s alternative chart, was added to Sirius’ North Americana station, and various other playlists, and, to date, has accumulated almost 2 million streams worldwide.
2020 can’t come soon enough! Track out the track, below.

JayWood is Jeremy Haywood-Smith from Winnipeg, MB. What started as bedroom “sad jangle pop songs” started to change as time went on (both style and direction wise) into a more “psych funk” sound. His new single “Moon Cats” showcases an electronic groove with funk, psych-rock and pop inspiration.

The video is equally as brilliant as it brings the essence of Jaywood to life. Dreamy and hazy just like the artist himself, “Moon Cats,” is one of our favorite videos of the year. Do yourself a BIG favorite and check out the hypnotic and cool new video, below.

KilCool is one of the most infectious musical acts that has come across our ears in a long time. The New York based act has just released a phenomenal new album that needs to be on your radar, and NOW.
The record, released late August, is the perfectly titled  “Low Tide.” The release is truly a labor of blood, sweat and tears from start to finish as each song has you diving in a bit deeper to noteworthy collection of songs. KilCool is a man of many hats; he sings, produces and DJs as well.
His influences ranging from James Blake to Common to Kanye West.The official first full length, each song stands prominently on it’s own while blending together for a blissful meeting of instrumentation and melodies.
Tracks like “Insecurities” remind us a bit of artists like Toro y Moi while “My Terms,” is filled with retro laced beats.
From start to finish “Low Tide” is the new sound of the future…and it is glorious. KilCool is definitely our favorite new discovery of 2019.
Listen to the record here:
https://open.spotify.com/album/0NOoI1iDuMTLomwN89cvaz?si=HKfOyajWQR-NkU3TKrJDNg