Janet Blair is a captivating singer-songwriter from New Mexico, who built a bridge between her classical roots and pop-influenced songwriting with Songs for the Waiting, her forthcoming debut. Over the course of a three week recording session, Jars of Clay  guitarist, Matthew Odmark, collaborated with Janet Blair to produce the album. Janet brought her yellow upright piano to the middle of White Sands, NM to capture her single and album art which I love, and hope you do too.  Blending modern piano-pop and bright melodies “Eternity Grows,” channels artists such as Regina Spektor and Ingrid Michaelson.


Blair never fails to explore an array of emotions, which you can see in her new video for “Eternity Grows,” below. 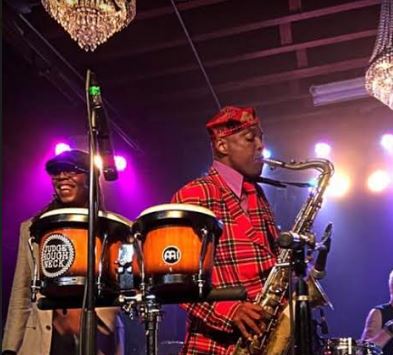 At Modern Mystery we’ve been a long time fan of eclectic artists, especially those who dabble in Reggae and Ska. Today with a special treat with share the new single from Colorado-based Judge Roughneck, titled “The Girl.” From start to finish they bring classic Ska elements as they infuse them with an updated, yet true-to-form Reggae Sound. The group who have been taking the Ska world by storm the past few years, offer up an accessible and welcoming track into the world that gives outsiders to the genre a perfect first glimpse.

Judge Roughneck‘s blend of ska & reggae pays tribute to both the early ’80’s British 2-Tone movement and the original jazz-laced ska of Jamaica, infused with soul, has been electrifying audiences since 1995.They have headlined countless venues and opened for almost every ska and reggae legend who has passed through town, including UB40, Burning Spear, Rebelution, General Public, The Skatalites, The Specials,The English Beat, Fishbone, Damian Marley, Steel Pulse, and The Wailers. They have appeared at the prestigious Reggae on the Rocks Festival at Colorado’s Red Rocks Amphitheater 15 times. 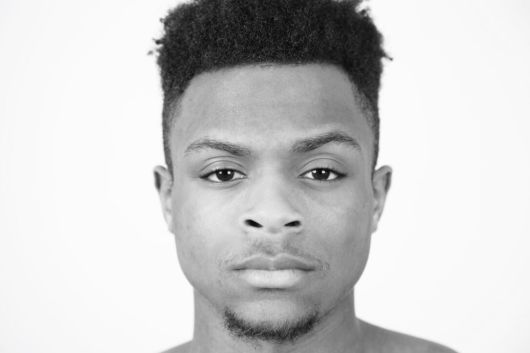 Kese is the brainchild of Marquise Lamar Glover. Going above and beyond I the realm of Hip Hop music, Glover proves himself as a name immediately to watch out for in 2017. Freestyling since the age of 7 years old which is impressive on its own Glover shares his flowing lyricism and smooth vocal tendencies right from the start. His diverse freestyle vocals is what brings his new single “On Me,” to life, and we’re digging it. Recommended if you like artists such a Gucci Mane and Lil Wayne, Kese is about to blow them all out of the water. Take a listen to his enticing new single “On Me,” below.
Watch the brand new video for “On Me”:
https://www.youtube.com/watch?v=a3i2RILEkE8
Get Social Here:
https://www.facebook.com/Therealkese/
https://twitter.com/thereal_kese
https://www.instagram.com/thereal_kese/