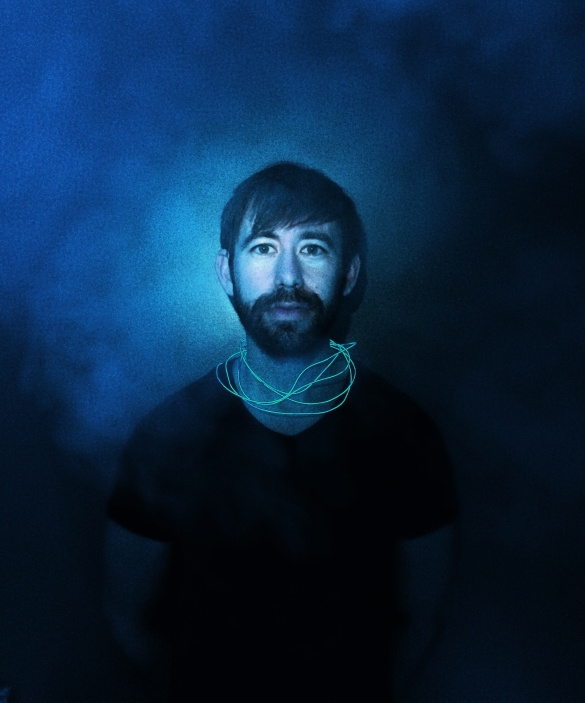 Maxwell Powers is one of the most intriguing artist have heard in a long time. Recently releasing his new EP 6 Things, he surprises from start to finish. He’s unique, influential, and in short brilliant. His music is engaging and creative.  On “Love (how far?); Maxwell’s vocals are epic, his voice is smooth, great tone and pitch. The instrumentation is amazing, it’s an act of electronic creativity with flairs of melodies and amazing keys. “God (if the waters rise),” is searing and compelling. Maxwell’s vocals are thick and layered and this might be my favorite track by him. The track challenges listeners to engage emotionally, the lyrics tell a story while the instrumentation on this one is calm, but pure.  Both of these songs rise well above the copycat sounds of today’s music industry standard to create a new blueprint for great music! I can’t wait to hear more.

Beto Hale is currently sharing his enticing new video for “Orbs of Light.” A song that conveys hope among the negativity that engulfs the world today, the piece delivers a powerful message about believing in yourself despite the odds or obstacles. “The Orbs (in my mind) represent the eyes, which in turn reflect ones spirit,” states Beto Hale regarding the track. Produced by Plural Films, the video was shot in Mexico City, and other parts of Mexico as well. 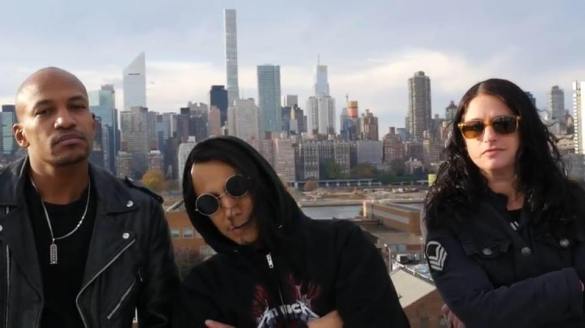 Dark Moon Apache is a New York based rock band that blends various styles of music which includes grunge, metal, hard rock, and punk. It’s a storm of fast riffs, slow grooves, and melodic ambiance to take you for a ride. Hector Bermejo is on lead vocals and guitars, delivering a complex composition of raw emotion captured with sound, catchy hooks, and his unique ability to adapt to any style.
Christine Christopherson brings a fullness to the music with her intuitive counter melodies, vocal harmonies, and rich driving bass riffs to get you moving. On drums and occasional vocals is Patric Valentine who has been known to fuse an evolving blend of grooving back beats, syncopated polyrhythms, and explosive fills at either fast punk tempos, slow rock steady, or with quiet ambience.
In the end it’s just rock and roll stripped down then reexamined by three musicians who feel a passion for live shows and the drive to build on what inspires them. With a back catalogue of unreleased songs and new tunes always in the works. You can always expect something new from this New York power trio. Live music will never die and Dark Moon Apache is just getting started.

LISTEN TO “Black Out The Sun” here:  https://soundcloud.com/hector-bermejo/blackout-the-sun

As a producer DJ Paimon’s remixes have consistently been in club and radio rotation both in the US and internationally.  Recently releasing his latest single “The One,” he entices with a noteworthy set of skills that prominently puts him on the map.

As a DJ he has developed prominence in the industry from his 10+ years of professional experience. His expertise as a DJ is sought after by corporate clients such as Victoria’s Secret, Sephora, Ann Taylor Loft, and Vans, as well as top venues in major cities including Chicago, New York, Miami, and Los Angeles. Impressive to say the least….
His unique style and energy influenced a party generation at the University of Iowa –
which is known as the top party school in the nation, year after year, according to
Playboy Magazine.

DJ Paimon began to make a name for himself as a credible producer when he moved to
Los Angeles and collaborated with DJ Tetris (together known as the production duo:
Rumiez) and remixed Enur’s “Calabria,” and Ghost Town DJ’s “My Boo” both of which,
became staples in DJ sets and mixes, and have appeared in mixtapes by artists like
Nina Sky and Mike Posner.
Since then Paimon has recently released several remixes on his own, such as his
remixes to Drake’s “Controlla” and Beyonce’s “6 Inch,”&quot; Drake’s “Child’s Play”and Tory Lanez’s “Luv,” which have helped reiterate his talent and legitimacy as an EDM
producer.
He is currently working on his debut EDM/Hip Hop album entitled “K.O.T.C.” (King of
The City) and documentary which are slated to be released together in  2017. His
first single off his album “The One” when debuted, was featured as “song of the week”
on popular music blog EDM Nations. We can’t wait to hear more!

Porcelan just dropped a stunning debut single for Made in Memphis Entertainment “The Real Thing Don’t Change.” The track is a beautiful love ballad filled with endless emotion.

This track was co-written by producer and legendary Hall of Fame Songwriter, David Porter who also penned “Soul Man,” and many more. Multi-instrumentalist and producer, Hamilton Hardin.  “The Real Thing Don’t Change” is a romantic ballad that describes the emotional feeling of love and commitment. “It’s about the beauty of a total unified connection in a relationship,” says Porter.  “Cause the real thing/It’s always the real thing/And the real thing don’t change…” Porcelan belts this gorgeous track over an orchestra melody with soul and conviction and her raspy voice Shines.

If you love Jennifer Hudson, this vocalist is for you – she is soulful and deep, and you can feel every word she’s singing. The song is melodic and flows very well, ending softly. We look forward to hearing Porcelan’s full release this fall. 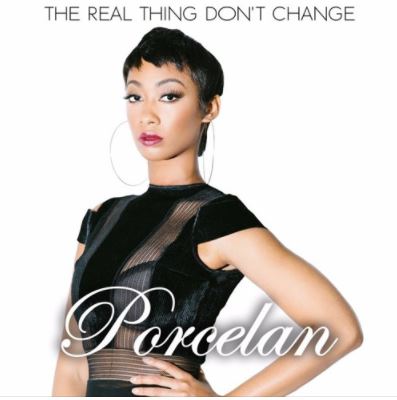 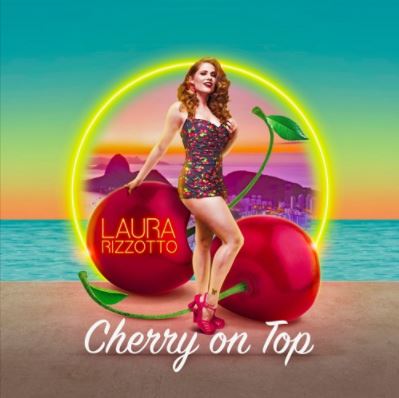