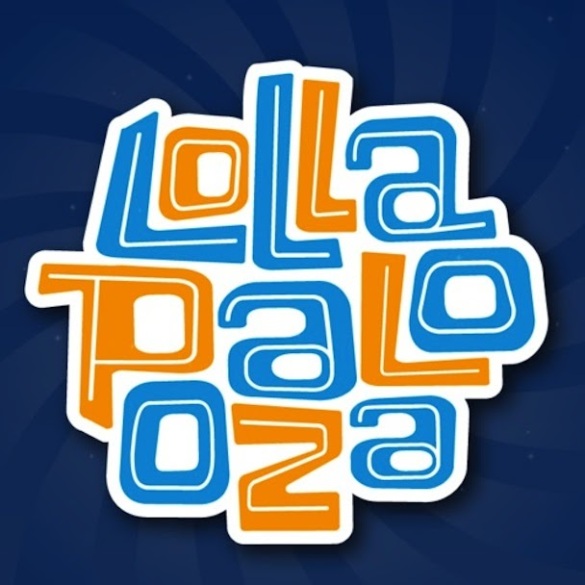 Lollapalooza celebrates it’s 20th year this summer and the names on the bill are more exciting than ever. Remember when this fest used to tour and it was awful? Yea, who wishes it was a touring event again…us. Lollapalooza will take place August 5th-7th in Chicago’s Grant Park. The lineup includes acts from all over the indie spectrum from headliners Girl Talk, Foo Fighters, Bright Eyes, The Drums, Ratatat, Best Coast, The Pains of Being Pure at Heart, Arctic Monkeys, Cage the Elephant, Cold War Kids, The Mountain Goats and more! Learn more about the lineup HERE.

Cousins George Langford and Tom Van Buskirk have been recording together under the name Javelin since 2004. But, it wasn’t until 2010, when they toured extensively with Yeasayer, Girl Talk, Matt & Kim, Major Lazer, that things really started to take off for Javelin.

And now, 2011 looks to be an exciting year for the duo, due in large part to the release of their country western songbook Canyon Candy. The album will see release in two unique formats, 10’’ and PlayButton. The former of will see the light of day as a handmade collectors piece on Record Store Day (April 16), with the former following close behind.

Then, in late May, Javelin will launch a headlining tour that will take them across the continental U.S. Peep those dates down below.

Remember hearing about the awesome festival taking place on NYC’s Governers Island on June 18, 2011?  Well, in preparation for this inaugural event, the Governors Ball is very excited to announce their 2011 artist interview series.  Over the next few weeks, they will be rolling out interviews with artists performing at their festival.  First up is Gregg Gillis, a.k.a. Girl Talk!  He discusses how he wants his audience to “lose their minds” at his shows and how he always aspires to “musically engage” his live audiences.  But enough of my blabbering, you can see the interview for yourself right here:  http://www.youtube.com/watch?v=09_uRy29BHg&feature=player_embedded

The Sweetlife have just announced their 2011 festival line up and The Strokes are set to headline. The show which takes place at Merriweather Post Pavilion in Columbia, Maryland, will also feature
Lupe Fiasco, Crystals Castles, Cold War Kids, Girl Talk, Walk the Moon, Ra Ra Riot and Theophilus London. Sweetlife is an eco system friendly festival sponsored by Sweetgreen, which is a resturant that environmentally conscious. The whole festival will be organic and even have a farmer’s market. Weird place for The Strokes to be playing, no?

Tickets are on sale NOW and you can find out more about the festival
HERE!

Gregg Gillis allowed himself a couple weeks of rest, staying in his hometown Pittsburg for an entire two weeks before heading back out on tour.

Girl Talk’s ridiculous tour schedule has Gillis back on the road through July (!) and the performer has kindly added second shows in Chicago, Minneapolis, Seattle, Denver, and Los Angeles.

Gillis has also been nominated for a Performing Woodie at the 2011 mtvU Woodie Awards. Take a gander at Girl Talk’s insane schedule and if you haven’t already, download the newest album All Day for free right here!