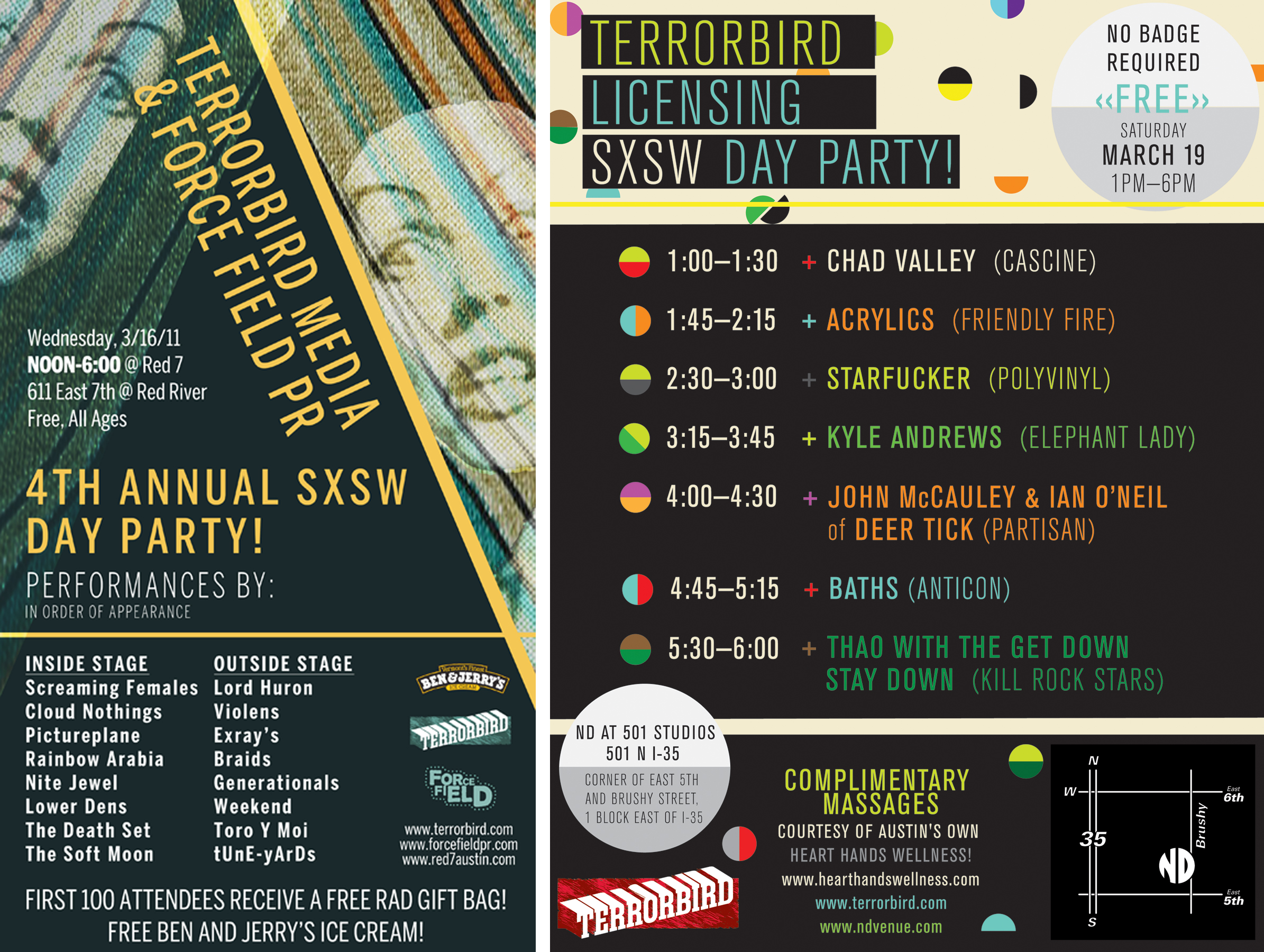 Hailing from rooftop gigs and sweaty warehouse parties of New York City, Unstoppable Death Machines are excited for the release of their debut video “Slumlord”, the title track from the 7” EP released on Last Ever Records.

Directed by Scott Cramer, the “Slumlord” video is the perfect visual embodiment of Unstoppable Death Machines’ penchant for abrasive noise punk.  Brothers Billy and Mike have emerged as one of New York City’s best noise punk bands and were recently featured in Village Voice and The Deli, garnering an ever-growing local fan base.

Playing venues nationwide on “self-booked, sweat drenched DIY tours”, Unstoppable Death  Machines have shared the stage with bands like Ninjasonik, The Death Set, Zach Hill as well as performances at South by Southwest in Austin and CMJ.  They will be touring with fellow New York punk band, Japanther and will kick off 2011 with a tour with Xry.  Stay up to date with Unstoppable Death Machines and check out their debut video for “Slumlord”.