DFA just released the Wait & See Remix EP, which features remixes of the from Holy Ghost! single off their self-titled 2011 debut. The contributors are Moby, CFCF, Flight Facilities, Kris Menace and Richard X. I understand you may be weary of a remix EP, but listen below for a little taste:

Holy Ghost! also just announced announce they’ll take part in this summer’s first Identity Festival, a coast to coast electronic touring festival of outdoor amphitheaters. Acts such as Pretty Lights, Rusko, Disco Biscuits, Skrillex, DJ Shadow, The Crystal Method have already been confirmed for the tour as well. Check below if you can make it!

The Identity Festival will be stopping in these cities: 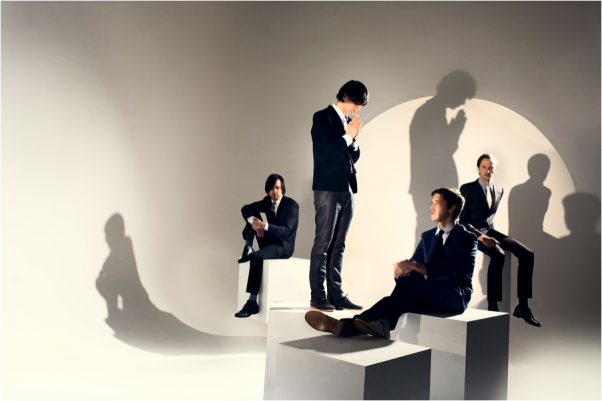 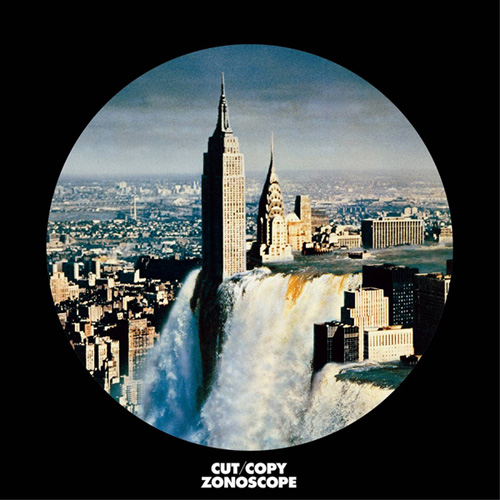 Cut Copy have released the majority of their US tour dates, three weeks before the band releases their newest album Zonoscope.

Alongside the tour dates, Cut Copy have also released the last of their Krozm-directed documentary, which features the band’s final studio sessions (from Atlanta) and new live footage from Parklife in Australia.

You can check out the video right here.

The DFA Records residency at the Hudson Hotel will be extended through the month of October due to its overwhelming success in September. Every Wednesday night from 9pm to 12am will feature a dj sets from one of the following DJss: Jonathan Galkin, Liv Spencer, Jacques Renault, and Charles Damga who will be sure to play the dance-punk sound the record label has grown to possess. This will all take place in the hotel’s library with drink specials running all night! Each show is free and open to the public.