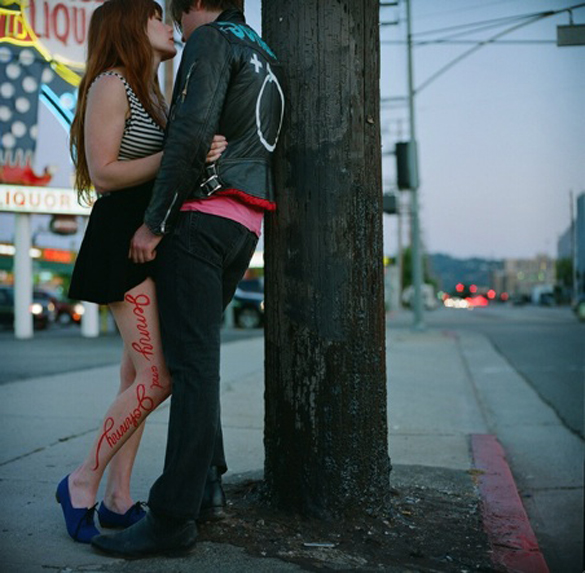 Face it. Anything that has the good Jenny Lewis name on it is pretty much a given that it is going to be awesome. Her newest project with musical collaborator and boyfriend, Johnathan Rice, is no different. The duo has just announced that they will be headed on the tour with indie sensations Band of Horses on select dates. They’ll also be playing with the likes of Pavement, Belle and Sebastian and more on their extensive stint.

Gaining attention from every music publication out there, the two seem to be an unstoppable force when they are together blending vocals and incredible soundtrack to go along with it.

Take a peek below at the tour dates and the tracklisting for their yet to be released record We’re Having Fun Now (Warner) due out August 31st.

Jenny and Johnny – “Big-Wave” by ModernMysteryBlog

$ with Ganglians
! with Love as Laughter
* with Pavement
^ with Superchunk
# with Belle and Sebastian
** with Band of Horses
$ with Besnard Lakes