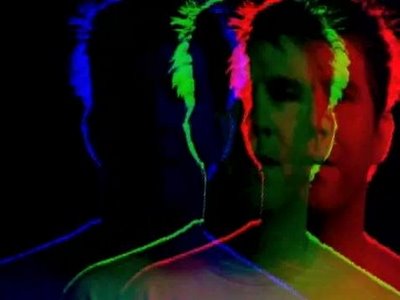 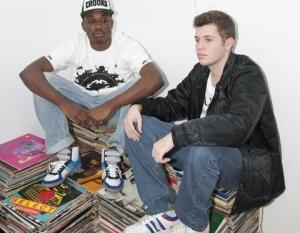 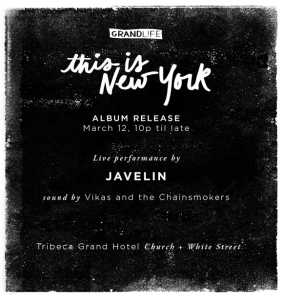 As part of the annual Short Circuit Electronic Music Festival, Mute Records will curate two days of performances and installation at London’s historic The Roundhouse. The label is pleased to announce the first details of the artists to be showcased on May 13-14, with further festival announcements to follow in the coming weeks.

The two-day event will feature performances and unique collaborations from Mute artists past, present, and future- alongside DJs, talks, workshops, screenings, and installations. A celebration of Mute’s unique and influential work as both label and publisher, the occasion will see all of The Roundhouse’s public spaces open together for the very first time.

Founded by Daniel Miller in 1978, Mute Records has since signed and developed some of the world’s most influential recording artists, including Depeche Mode, Nick Cave & The Bad Seeds, Yazoo, Goldfrapp, Erasure, Moby, and Richard Hawley – quickly becoming home to a crop of both emerging and steadfast talent.

While maintaining an incredibly eclectic roster, from the earliest days of The Normal, Fad Gadget, and DAF, through to the techno era with artists such as Plastikman/Richie Hawtin, and Speedy J, and to the present day with hybrid electronic artists such as Yeasayer and S.C.U.M, the label has always been one of the foremost champions of electronic music.

POPPY AND THE JEZEBELS

STEFAN BETKE (AKA POLE) ‘AN INTRODUCTION INTO THE SCIENCE OF MASTERING’

PLUS MORE TO BE ANNOUNCED

Electro duo Herr Styler is celebrating the release of their latest EP, Double Sided Paper, by releasing a video.  A video for the single “Jack”…featuring zombies!  Video is below: