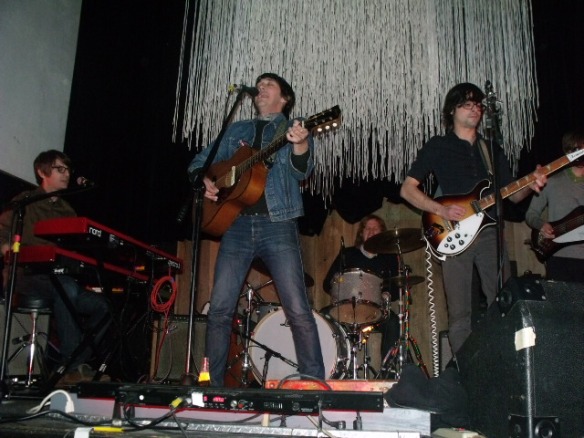 He’s back. Adam Haworth Stephens, the Folk/Rock singer songwriter from the band Two Gallants is back with a brand new solo album We Live On Cliffs. The album is due for release September todayth off Saddle Creek Records and is already building plenty of hype.

If you are a Two Gallants fan this album is definitely for you, in fact it almost seems as if it is a continuation of the bands previous work. With the same mesmerizing lyrics on top of similar folk influenced poppy beats, “We Live On Cliffs” provides fans with exactly what they want.

The first single of the album “The Cities That You’ve Burned” is available for free download off of Saddle Creek Records website.

Adam has also released a massive US tour with the Felice Brothers that is already underway.