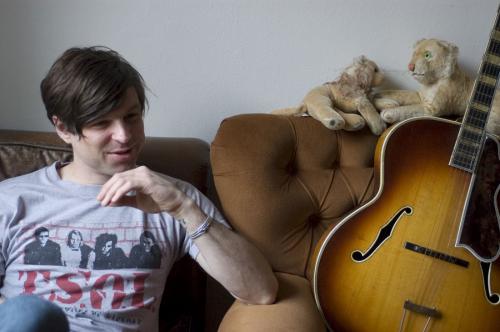 On December 14th, Ryan Adams will release his 12th studio album. Entitled Cardinals III/IV, the album is Adams’ 5th with The Cardinals and features material recorded back in 2007. According to Adams, he and the Cardinals walked out of the studio 3 years ago with over 60 songs.

And, while this material wasn’t good enough to make the album they released back then, Cardinals III/IV is supposedly a “concept rock opera about the 80’s, ninjas, cigarettes, sex, and pizza.” The first single from the album, “Destroyers,” can be heard down below.