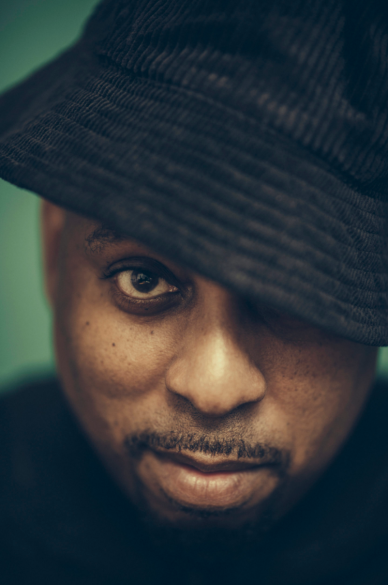 Toronto’s DJ Agile is a multi-award winning producer and artist with a style as diverse as the city he represents. With his eclectic mix of Hip-Hop, Soul, Afrobeats, House, Rock, Pop and Nu Soul, Agile has become a staple in the Toronto music scene. The 5x Juno Award & MuchMusic Video Award nominee, has worked alongside power players such as NaS, Method Man, Melanie Fiona, Dwele, Kardinal Offishall, and more.

Agile can skillfully hold down any party. As soon as he hits the 1’s and 2’s you are instantly taken on a musical journey from hip-‐hop, r&b, nu soul, top 40, to house, rock and reggae. His corporate clients include Apple Canada, Nike and the Toronto International Film Festival (TIFF). He is on his way to becom-ing the official DJ for the Toronto Maple Leafs as they have booked him 2nd year in a row for their “Rivalry Series”. Agile was also the official DJ for the 2008 Major League Soccer All-Star Game Pre Show and Halftime DJ featur-ing international recording artist Estelle.