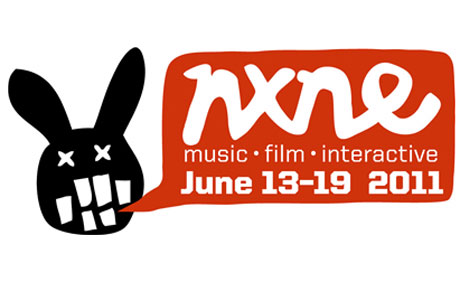 North By Northeast (NXNE) recently announced the second wave of bands for the 17th edition of the festival, taking over Toronto June 13-19, 2011. Now confirmed for the event are Devo, Descendents, Stars, The Pharcyde, Men Without Hats, Digable Planets, Twin Shadow, OFF!, Art Brut, Shad, Land of Talk, Chad VanGaalen, and Cults. They join previously announced acts that include The Dodos, Deerhoof, Hot Water Music, The Bouncing Souls, and Anti-Flag, Dum Dum Girls and others.

All NXNE Festival passes and wristbands are now on sale, available at www.nxne.com. Early-bird pricing for NXNE Priority Passes is available through April 25. And, the complete NXNE Music line-up and schedule, NXNE Film schedule and additional NXNE Interactive programming will be announced over the next few weeks. Stay tuned!