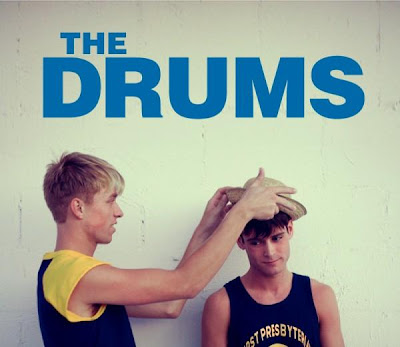 One thought on “The Drums ‘Let’s Go Surfing’”