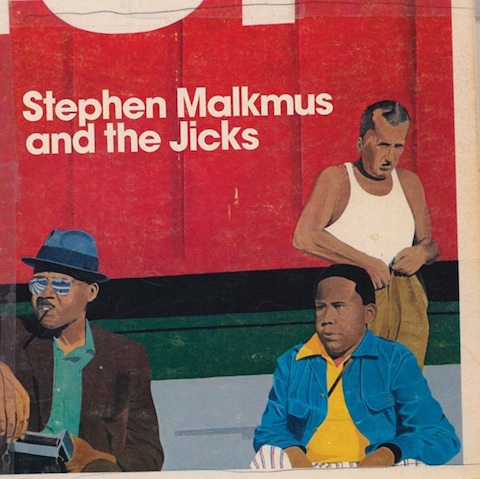 It has been a lonnnnng while since we last recieved a record from Stephen Malkmus & the Jicks. Of course we can’t complain, right? Can you say Pavement reunion? Malkmus and the crew headed back in the studio with indie sensation Beck, to create their newest record that will be released on Matador Records. Mirror Traffic will be out August 23rd. If you can’t bare to wait, take a look below of a live sneak peak of one of the new tracks. This will be the last album to feature drummer Janet Weiss (formerly of Sleater Kinney), as she is going full fledge with her newest project, Wild Flag. Joggers drummer Jake Morris will take over for her for the time being.