Foxes in Fiction is  the Toronto-based project of Warren Hildebrand, an art school dropout with much more than just visual creativity. His music is a diffused type of pop – its mix of electronic and analog artifacts make every Foxes in Fiction song into a dreamy one. With inspirations drawing from suburban life, surrealist expressionism, Brian Eno recording techniques, or even Katy Perry, Hildebrand has been able to get attention from Brooklyn’s Moodgadget Records with a record deal. His latest song “School Night” can be heard in this Pitchfork article. Check it out here, and make sure to pick up his EP “Alberto” out December last week. 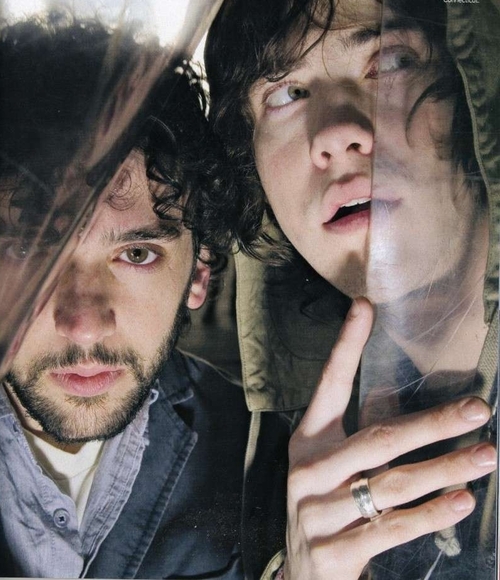 It’s been over two years since glam band MGMT released their first record, and now they are finally set to return. The band will put out their second LP titled Congratulations (Columbia), on April 13th. This was certainly a best kept secret for a while and the official news only leaked out early this week. The album is all set to be released with only nine songs that are said to flow together perfectly (take a look at some of the oddball names below).

This time around the duo of Andrew Vanwyngarden and Ben Goldwasser are were joined in the studio by their live backing band, fully rounding out the sound. Congratulations was produced by MGMT and Sonic Boom from Spacemen 3. This will certainly be a make or break record for the band, but we think they’ll do just fine. Check back to in the near future for MGMT updates and tour dates!