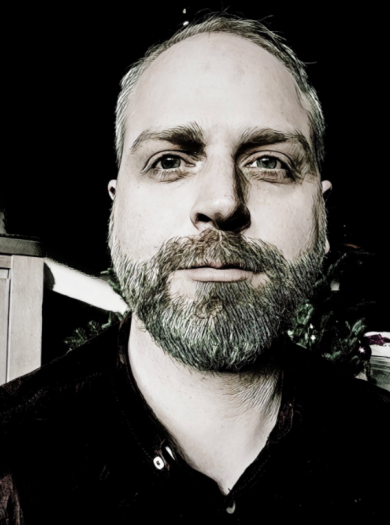 Cabin Fever Orchestra is the art project of Graeme Cornies that began in 2016. It has been his passion project, taken up at every available opportunity, when not writing for immediate television score deadlines. It has been a means of exploring new musical palette ideas, expanding on orchestration ideas Graeme found while working on other visual media, and it has served to expand his network of talented instrumental collaborators.
“Under the Ice” is the first single to be shared off of Imaginary Landscapes, Graeme’s first album release since Patchwork from his former indie rock band Us and Others. The accompanying music video for “Under the Ice” venerates the beauty of nature, evokes curiosity and makes something ordinary feel like something novel.