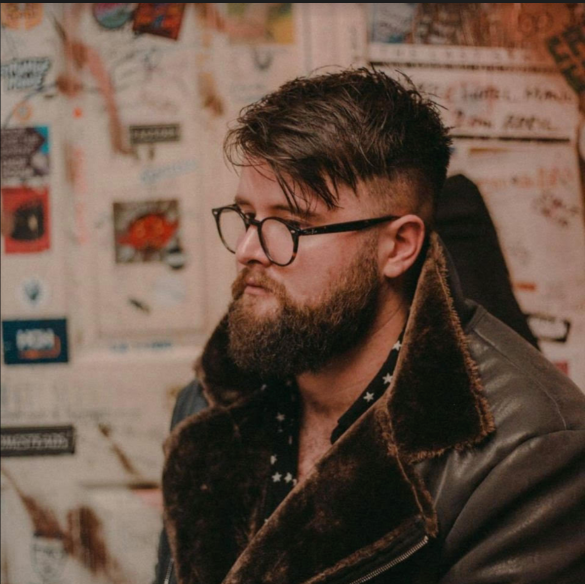 Tim Gallagher is a Manchester based pop/soul/R&B Singer/Songwriter. His style is soulful, reminiscent of early Justin Timberlake and 90’s R&B. Tim smashed onto the local scene with three singles. His catalogue of songs have now amassed almost half a million streams on Spotify, plus charted on iTunes. His single ‘Lipstick’ was also sync’d on ITV2’s ‘Love Island’, the biggest show on UK television. Tim recently co-wrote a song with pop megastar’s ‘Rixton’, which received national press and recognition from artist’s such as ‘Tori Kelly’. His newest single that comes to our ears is in the form of “Speak,” which is an epic track that sets the tone for his music to come. His angelic vocals hover elegantly over a bed of instrumentation that will capture your ears. Dive into Tim Gallagher’s latest single, “Speak” today, and hear what has everyone talking.