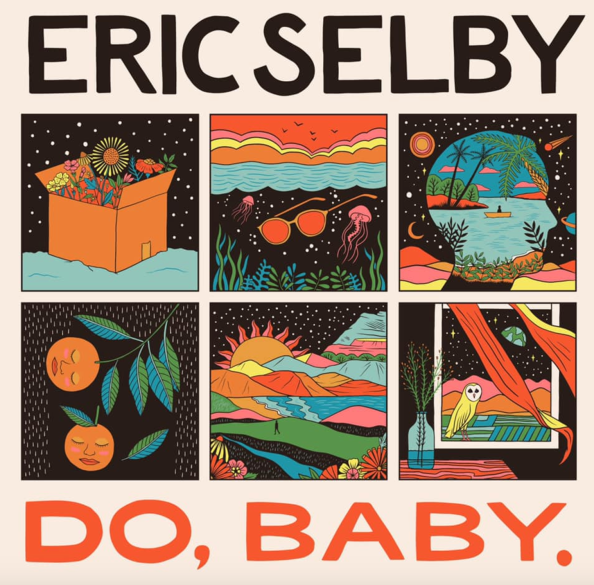 Eric Selby is a multi-talented instrumentalist and producer with an impressive list of accolades. Selby has had the pleasure of playing with many of the greats – Billy Thompson, Lenny Castro, James East and Mike Finnigan to name a few, and was inducted into the Blues Hall of Fame in November of 2012. He also was Blue411’s Drum Thumper “Jimi” Award winner and multiple WAMMIE awards nominations.

When listening to Selby’s brand new album Do, Baby. it is easy to understand how this musician became so lauded. Eric grew up incredibly inspired by The Beatles and those influences are easily detected in his tracks “Conversational Snow,” “Patiently,” and “Throw It All Away.” Selby’s vocals have a powerful whispering quality about them which force people to pay attention to every word he says and the album rounds out with a masterfully nostalgic track “Old Way.”

Do, Baby. has a way of introducing listeners’ ears to new content in a way they can’t help but be thrilled to accept it. The tracks have hints of fusion, some rock and some country elements all under a guise of Powerpop. This is the perfect listen for candlelight quarantine nights!