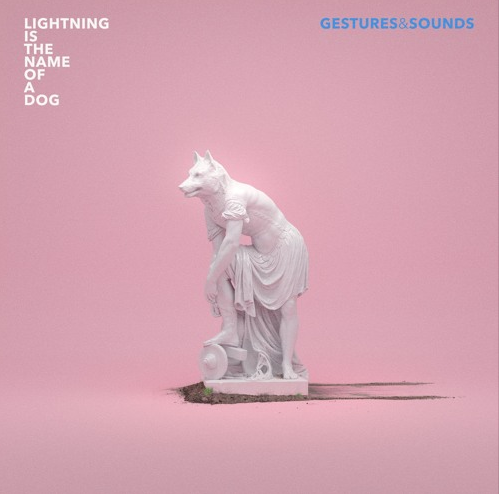 Gestures & Sounds release their epic new EP today, “Lightning is the Name of a Dog.” The West-Coast based group that has been making big waves in the world of indie rock, bring a bold and addictive release to the table. Sucking us in with singles such as “Magnet Bar,” and “Bum Scotch Loser,” the pieces set the tone for the ambitious release.

Throughout the album we hear a band that is steadily on the rise. With swirling guitars, vocal bliss and indie rock goodness mixed in, the group bring a bold sound to the world that is truly their own. A little bit indie rock, a little bit folk tendencies, the result is an EP that not only grabs our attention, but holds it as well.

From start to finish we find ourselves head over heels for Gestures & Sounds, a band that you will be listening to for years to come…trust us on this one.
Gestures & Sounds “Lightning is the Name of a Dog,” is out digitally and physically today.