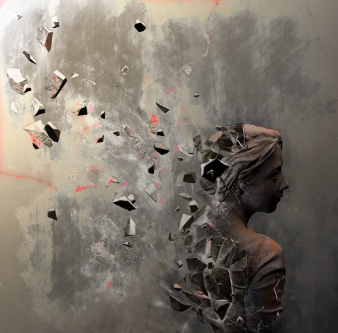 Hailing from Canada meet your new favorite artist…Elza. Today sees the release of her new album “Nothing’s Wrong,” and it’s safe to say we are head over heels. Influenced by artists such as PJ Harvey, Bat For Lashes and Portishead, the sultry songwriter adds her own elements of musical goodness into the mix.
As a solo artist Elza puts on many hats for the record including writer, composer, arranger and producer. A true labor of love the record took the artist over 2 years to fully complete. The result is a gorgeously crafted collection of songs that leaves our hearts beating a little faster.
Standout singles on the record include the acclaimed “Swayed,” which entices your ears further into the record, and “Moonlight and I” which kick the album off with a bang.
Throughout it is evident that her strong songwriting and performing skills create a charming masterpiece that will stand the test of time.
“Nothing’s Wrong” is out today, November 2.
Connect with Elza via socials:
Official
Facebook
Twitter
Instagram
Bandcamp
Soundcloud
Spotify
Youtube Channel