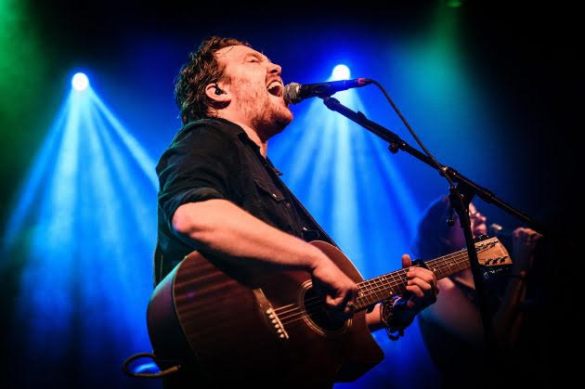 Their music therefore does not lend itself well to be labelled, and continues to surprise audiences across the Netherlands. In an industry currently dominated by synthesizers, auto-tune and computerized pop-sounds, Marvin Dee Band wants to return to the basics. Honest, real music, where what you see is what you get, and everything you hear is performed live.

Last year the band released their first album recorded live in one of the country’s most prominent small venues, Paradiso, Amsterdam. Marvin’s incredible vocal range and ability have earned him quite a reputation in the Netherlands, and the bands impeccable live vocal harmonies have made them one of the fastest rising stars in the country! Now they are returning with their debut studio album and ready to take to world by storm.

The new single ‘Bolt Everything Down’ is released on October 26th.