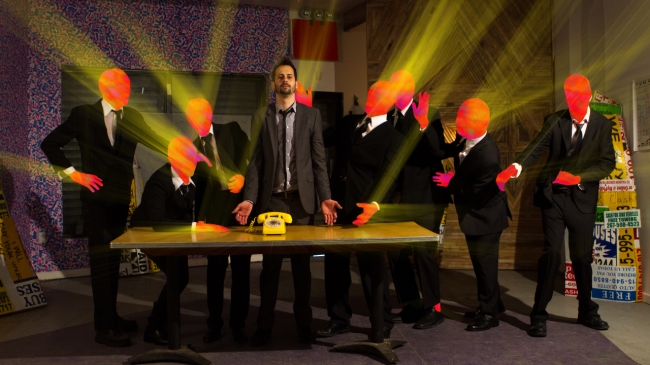 What Model Citizens is the brainchild of Brooklynite Alex Musto, who has just released the electro-laced, Ohn E Amas, alongside their newest single, “Felony Heights,” a vibrant taste of what the record has to offer.

What Model Citizens  was created towards the end of 2009 as a means of exploring noise and feedback-heavy music grounded by a foundation in synth-rock. The band’s music is best described as a fusion of the noisy jagged guitars of Gang Of Four with electroclash melodies of The Faint.