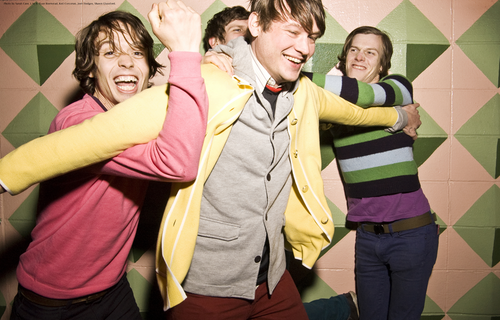 Portland band STRFKR have released their second album, Reptillians, and have just finished an extensive tour across the country.  So what to do?  Well, time to release a video!  (And perform in a few more spots, including San Francisco’s Outside Lands Festival.)  Here are the upcoming dates for the quartet:

And here is the video for the single, “Julius”: