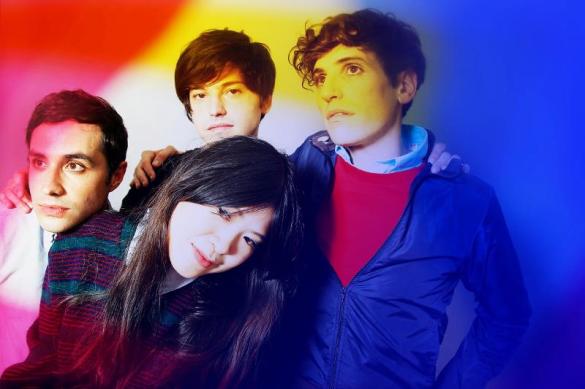 The fact that The Pains at Being Pure at Heart can make a lyrically anguished song like “Heart in Your Heartbreak,” sound so damn cheery is an achievement in itself. It’s a power pop ballad about falling victim to the vixen that cast you aside and it’s simultaneously sweet, fun, pathetic and resilient.

It’s a multifaceted song with edgy electric guitar, effervescent and gliding vocals and a fun, dance summoning synth bit toward the end. It begins immediately with a really cool line that kind of epitomizes the single: “Take a look around when you’re goin down cause you’ll never get so high.”

California based label Slumberland will release the single on December 14th as a teaser for upcoming album Belong, their second full length to be released in March 2010.
The Pains of Being Pure At Heart “The One” by Slumberland Records