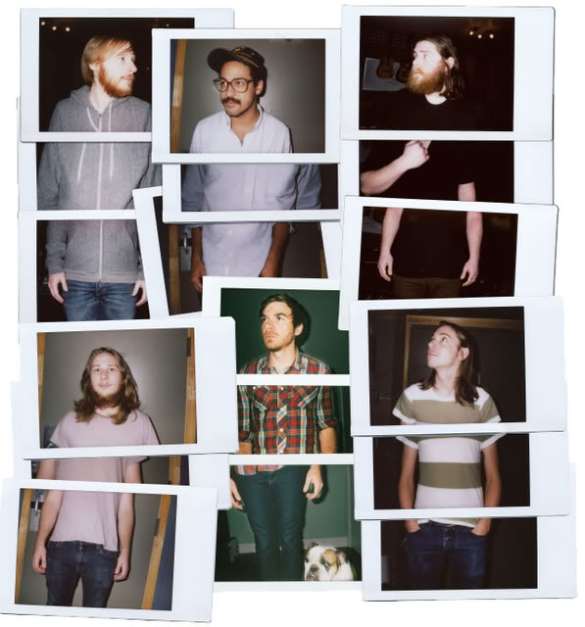 The Kevin Devine – Manchester Orchestra power couple have just released their first video from their self titled debut for “You Wouldn’t Have to Ask.” It’s black and white and reminds us of a New Pornorgraphers video, but its cool to say the least. The band takes a 1960’s looking turn in it which makes for a fun view!