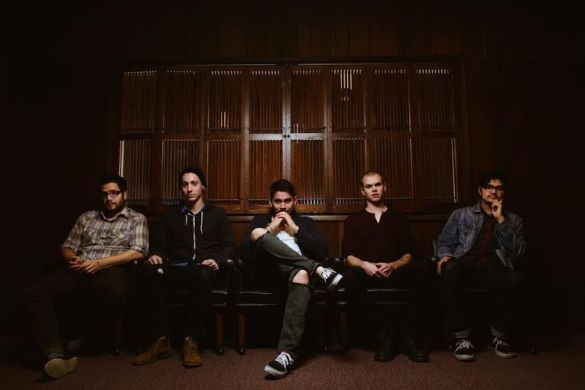 THE GREAT WORK have just released their new single titled “Medicate the Babies Awake,” the first in a series of singles that will be brought to life in the next several weeks. The heavy-hitting track indulges in intricate guitars and standout vocals, making a song that will appeal to the masses.

THE GREAT WORK is an American rock band from the San Francisco suburb of Antioch, formed in December 2013. The band consists of frontman Mitchell Young, guitarists Jacob Broughton and AJ Manalaysay, bassist Matt Rush and drummer Will Jenkins. With an emphasis on melody, The Great Work blends a progressive thought process into a dark yet harmonious soundscape with intricate guitars and rhythmic patterns complementing each other systematically. Colorful, meaningful with bits of wet.