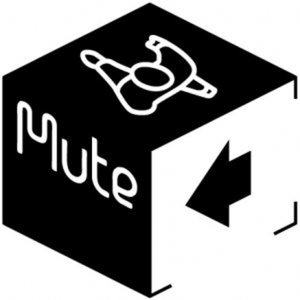 After returning to being independent after reaching an agreement with EMI Music, Mute has released details of their new structure. Led by Daniel Miller, Mute will be comprised of the record label, publishing company and a new artist/producer management company. Angie Somerside is returning to Mute as Group MD and will be starting up the new artist management company. The new company has already received new signings, including Junip, Josh T. Pearson and S.C.U.M. Mute’s NY office is currently working with such artists as Moby, Liars, Fever Ray and Paul van Dyk, to name a few. Andrew King continues to take charge of the publishing company and Mute’s NY office will be headed by General Manager, Mark Fotiadis, who will work closely with the UK company in publishing and managment deals.