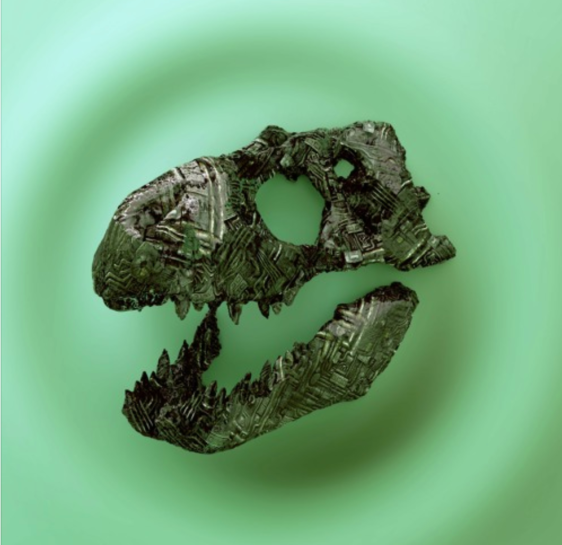 Chris Ning is an alternative pop artist from Mississauga/Toronto who has been singing, writing and performing for the last 15 years. He is recognized for powerful and raw vocal expression, which mixed with opera training at Western University has created a unique sound. He released his first album, “Losing My Faith” in 2007 with a single by the same name played on Canadian mainstream radio and featured in a television placement.

Chris shares of “Dinosaurs”:
“I really enjoy songs that have very serious subject matter hidden within a fun danceable atmosphere. I wanted to attempt to capture the vibe of Prince’s 1999. Our fun twisted take on it was hookup like it’s the end of the world. Then we started pitching pickup lines and they all pointed to something tragically wrong with our world. The theme ended up very dark and mix that against the juxtaposition of the dance beat, you end up with my best version of a coping mechanism within a song.”

Chris’ latest project is about codependency and the extreme outcomes and circumstances of being reliant on external influence. The album is about facing the demons that we all live with and saying that it’s okay to be lost or unsure: to give into a moment, and be unapologetically you.