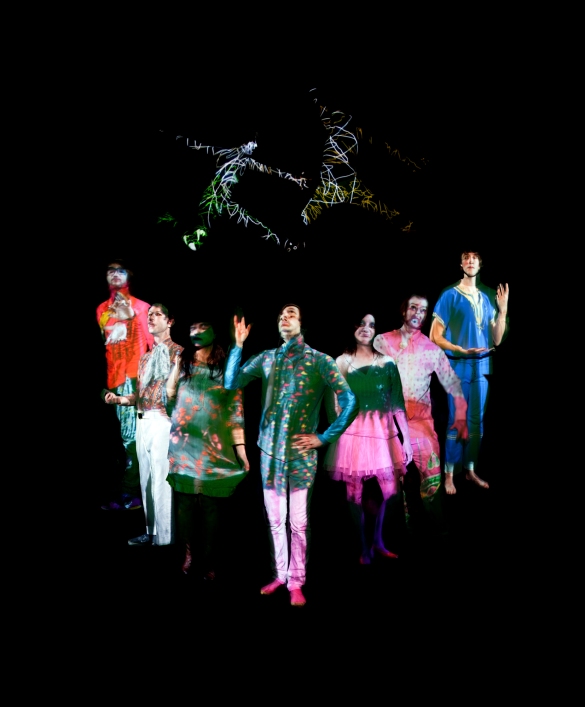 Only a few weeks remain until the release date of Of Montreal’s newest adventure, False Priest (Polyvinyl). That’s September 14th for those of you who live in a cave. Today the band premiered the newest video for the album and first single, “Coquet Coquette.” Things get a little bloody, well A LOT bloody for the band who are fighting with others on the beach. Ah, but who is the last one standing after all of the fighting and death takes place? Well we’ll let you watch to figure that one out. This is the first time we have seen the band in their own video in quite some time. It’s always good to see. Watch the band in action below!