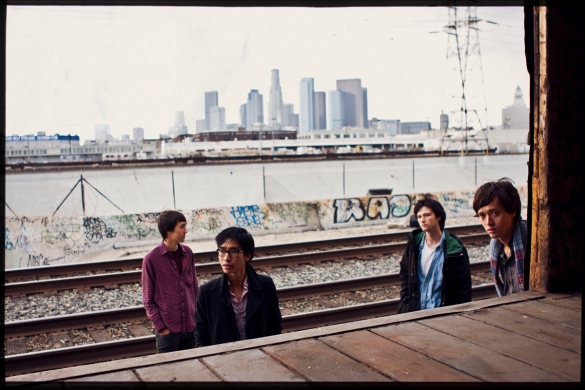 Earlier this we showed you the new video by The Morning Benders, called “Excuses,” off of their upcoming record, Big Echo (Roughtrade) due out March 9th. Today the band put up on their website the new song to download. The studio version of the track is even more beautiful than the one in the video. The Morning Benders have always been a great band, and it’s nice to see they are finally gaining some recognition. Stream “Excuses” on Modern Mystery below!