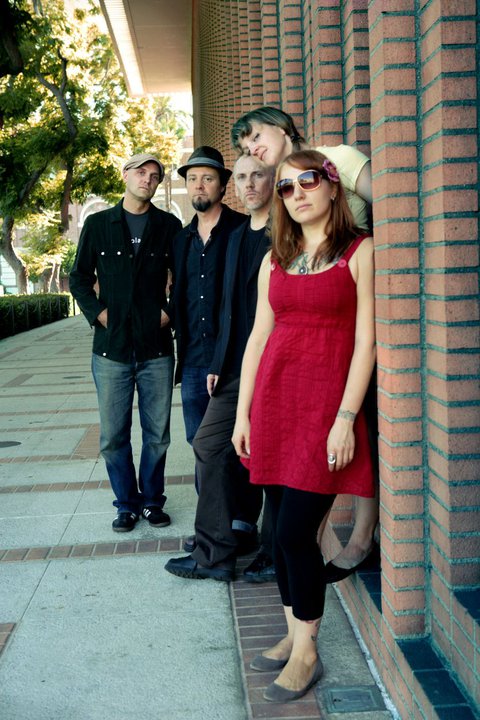 Shon Sullivan, a native of Diamond Bar, CA, who has toured with Spain and Elliott Smith, and opened for Bright Eyes, Stephen Malkmus, and Grandaddy under the alias Goldenboy, will release a new on album of February 8th. Entitled Sleepwalker, the album was written by Sullivan, demoed in his garage studio and later recorded with full band in two different southern California studios.

Goldenboy is previewing his new song “I Like You Because” for fans on MySpace, and he recently announced a nation wide tour.