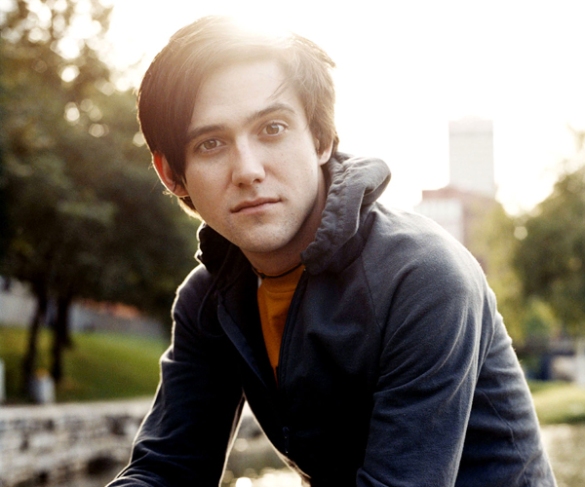 Masonic’s fifth full-length, Live Like A Millionaire, was released on Tuesday. Featuring more of the band’s trademark fuzz pop along the lines of Stereolab and Yo La Tengo,  the album was funded through license fees from the Colorado State Lottery.

Now the band has released a couple tracks from their new album as a teaser. You can check out the tracks “Let’s Do It All Again” and “Lifetime of Deception” right here. Both feature the ambient yet incredibly catchy rhythms Masonic is known for, as well as the deeply layered keyboard and guitar melodies.

Cloud Nothings just came out with a dreamy new song. The band started only a year ago with Dylan Baldi making lo-fi rock out of his parent’s basement outside of Cleveland. In the past year Cloud Nothings has released an EP, singles and made their way on tour coast to coast. Not bad for only a year on their own. “Understand It All” is from Cloud Nothings first self-titled full length, produced by Baltimore’s Chester Gwazda, known for his work with Dan Deacon and Future Islands.

Recorded at the home of Wham City, Baltimore’s Copycat Building, the scratchy catchy tune makes me desperately want to escape on a European holiday to see them with Les Savy Fav in Amsterdam on their upcoming tour. Dylan Baldi records all the tracks by his lonesome so let’s hope the live band keeps up the great energy. “Cloud Nothings” is released January 25th, 2011.

Cloud Nothings – ‘Understand At All’ by nmemagazine